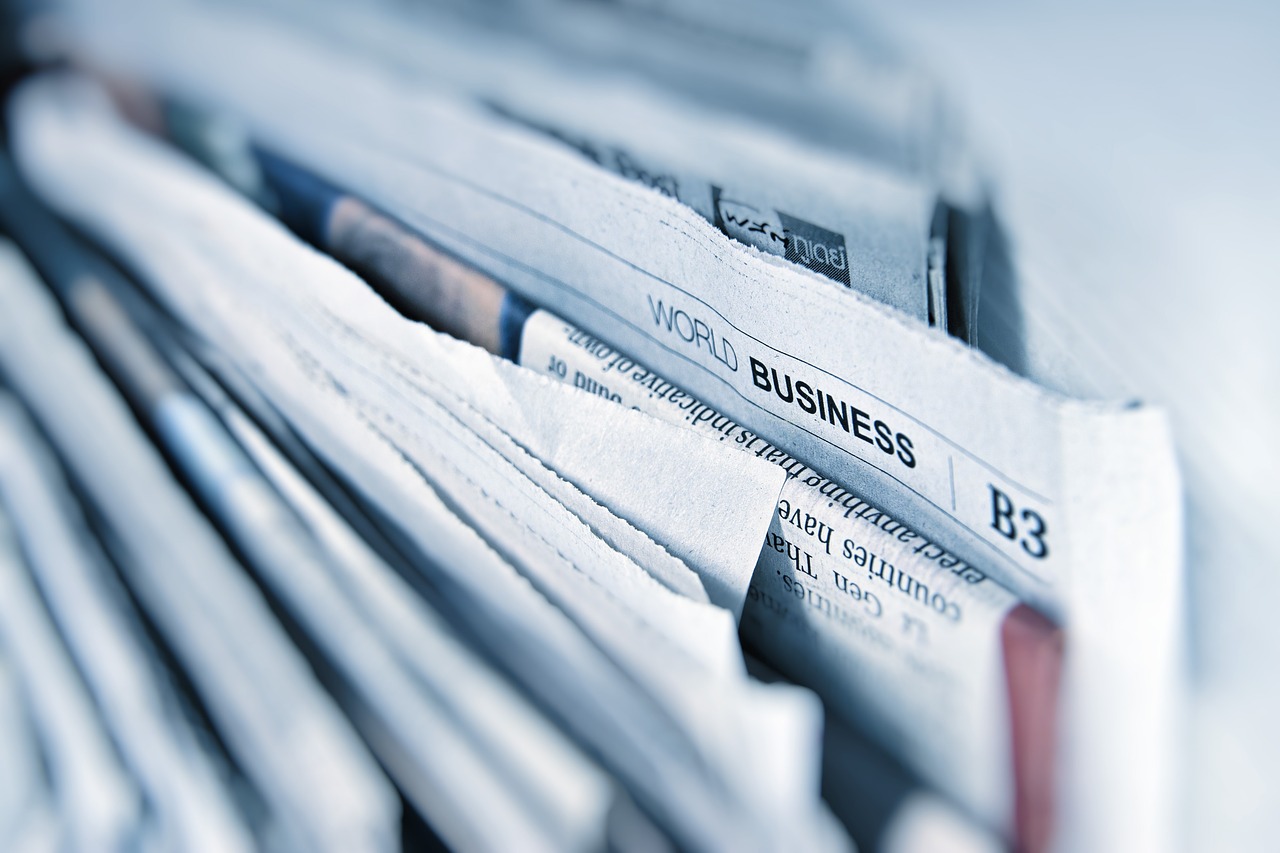 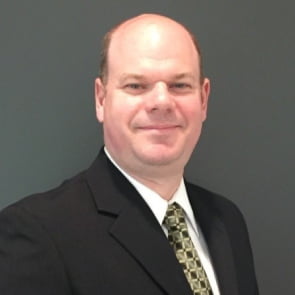 In a first, a ransomware attack on a hospital in Duesseldorf, Germany has led to the death of a patient and is being treated as a murder investigation by German authorities.

Ransomware attacks are growing in intensity and sophistication and in this case from earlier this month have shown how high the stakes are for businesses, nonprofits and essential services.

Based on what is known so far, the hospital was not the intended target of the ransomware attack, but rather the university the hospital was associated with was and that link between their systems caused a cascading impact and locked up the resources of the hospital. A patient that was in transport had to be diverted to another hospital much further away due to the system lockout and died in route to the other hospital.

This illustrates both the serious consequences these malicious acts can have, but also how serious maintaining good cybersecurity protocols are for any entity, even when it is a subsidiary or other 3rd party that was initially impacted.

Visit www.venturelynkfinancial.com to schedule an appointment or contact Venture Lynk at 213-421-3050 to learn more about our vendor risk management services. 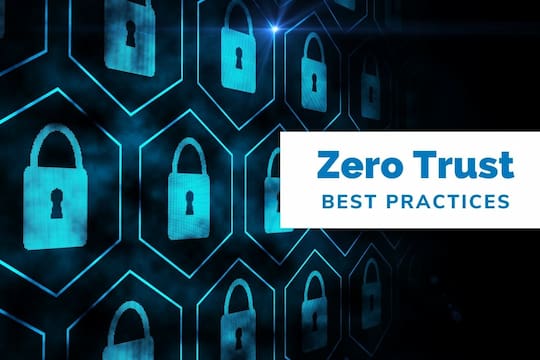 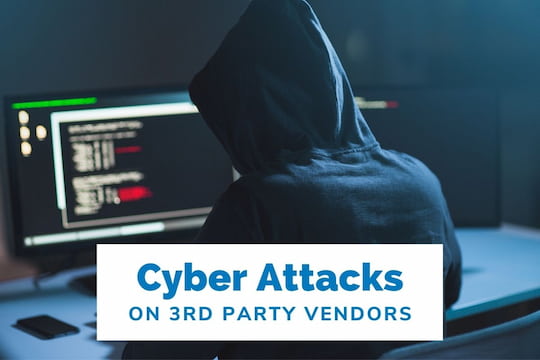 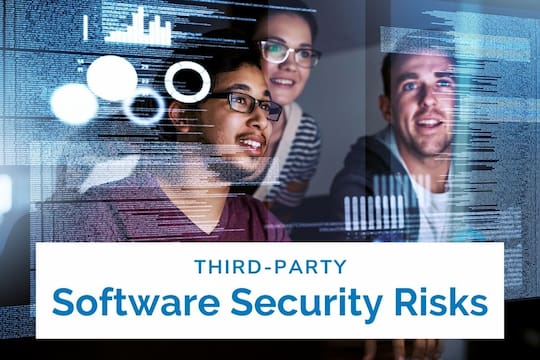 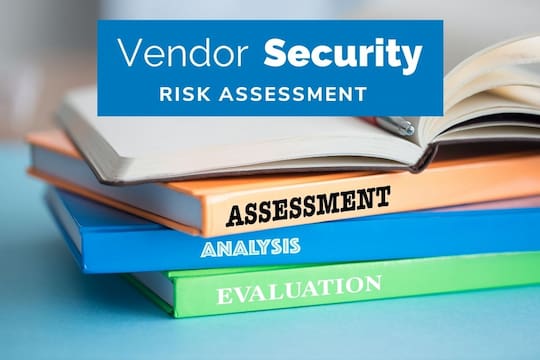 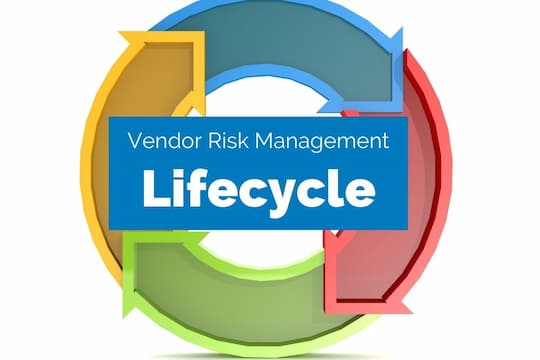 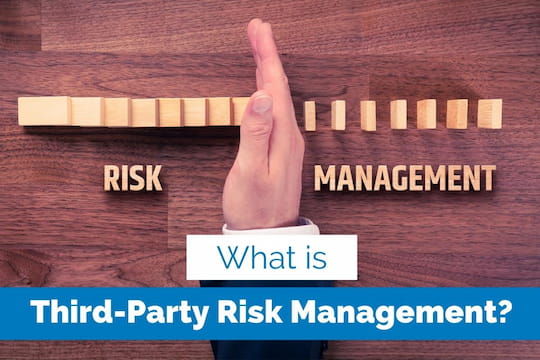 What Is Third-Party Risk Management? 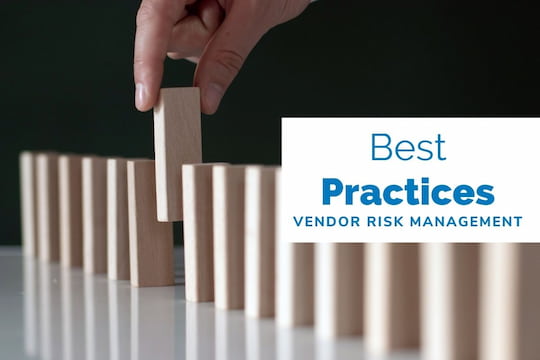 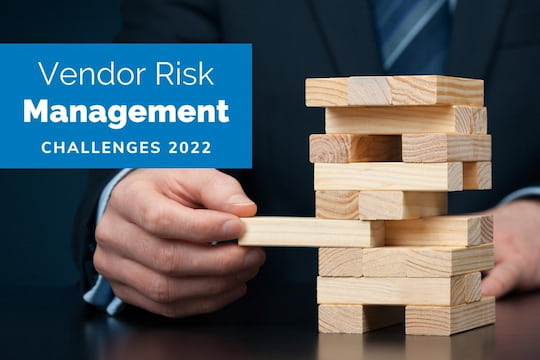